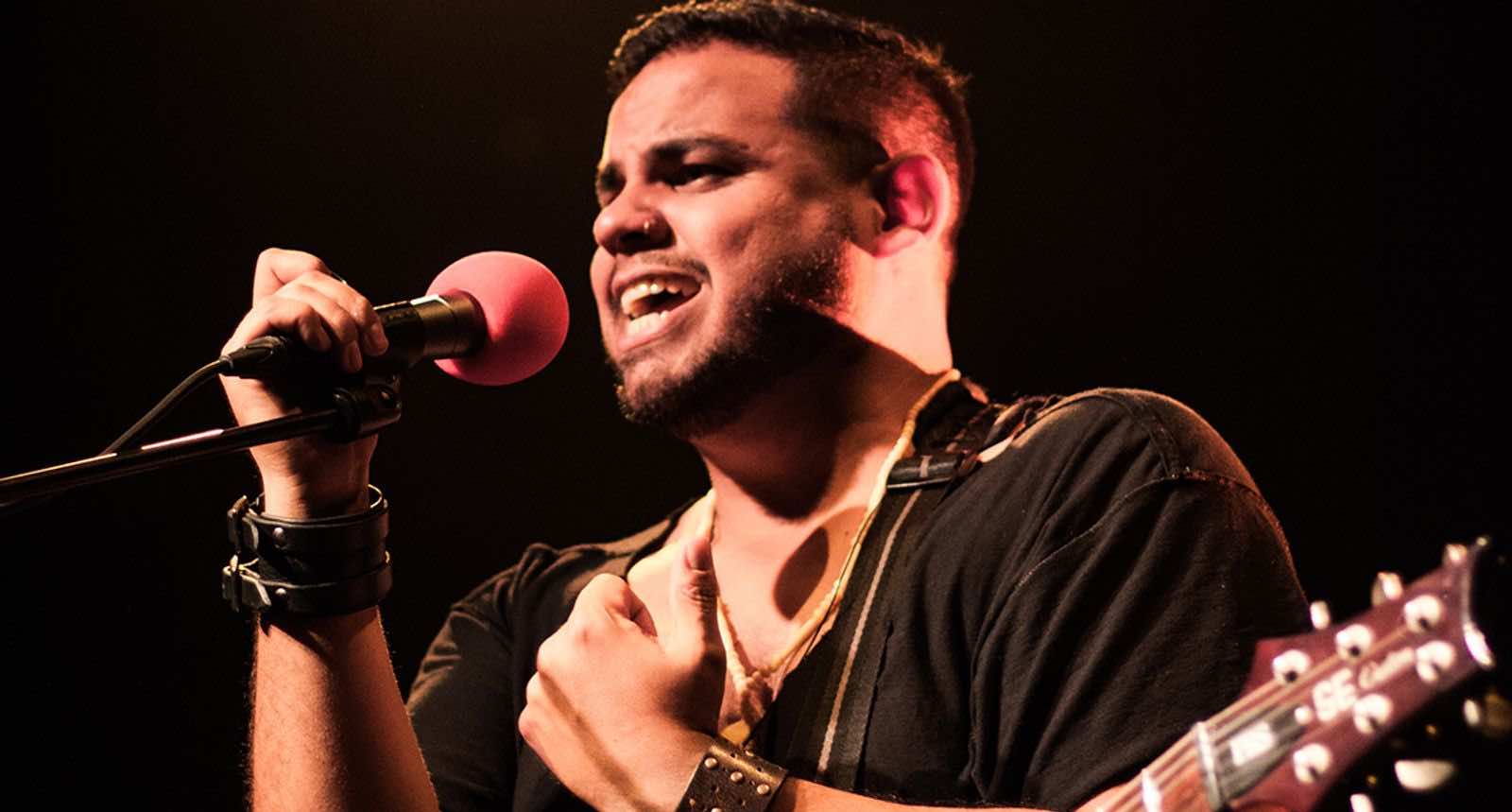 I am Koopa Querales, a singer-songwriter and guitarist from Venezuela living in Bruxelles!, I'm an '85s model, therefore I grew up watching MTV - Yes, I was the one watching world premiere music videos from Linkin Park, Blink-182 and Papa Roach. (I may or may not have listened to Britney and Backstreet Boys....)

My musical journey began in Venezuela in 2001, when I learned "Californication" from RHCP on the guitar. I made my way around, play at bars and clubs with different garage bands.
From there, I contintued to Argentina, Canada and Belgium, where I started my solo career.

My music is influenced by the ‘80s and early ‘00s rock. Although I'm a bit of a nerd, so I'm also a gamer and a software developer.